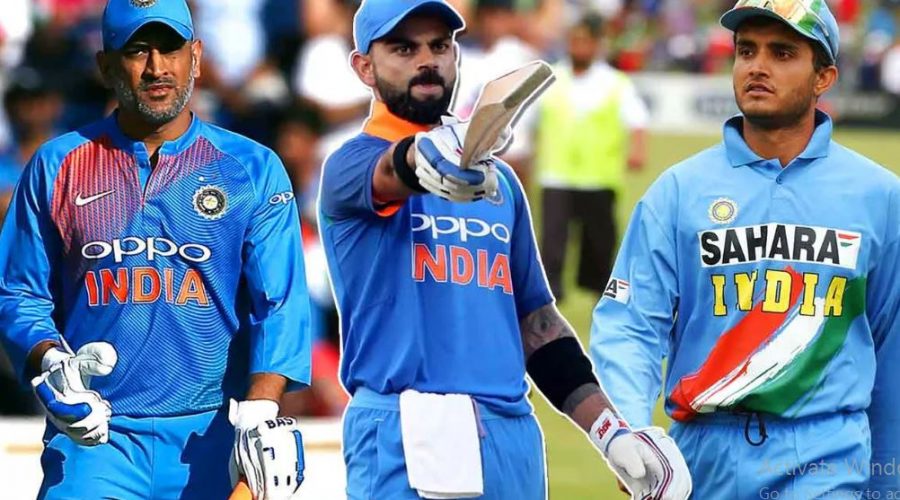 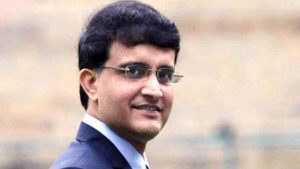 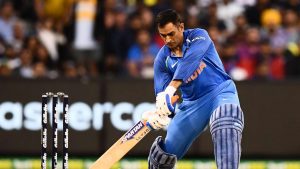 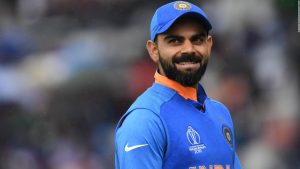 Virat Kohli is one of the most passionate players, and he wants the same passion from his teammates too. He put some extra pressure on his players to do well. Virat Kohli is such a captain who always tries to go beyond the limits. Virat Kohli always plays like a savior whenever his team needs. His records are incredible while chasing a target. He always tries to give confidence to young cricketers. He is so passionate about cricket that, sometimes he shouts on his players on the ground. Virat Kohli demands the same intensity from his players as he has. Virat Kohli is one of the most consistent batsmen in the era of modern cricket. Well, Virat Kohli has a good team, but he has no answer about the No. 4 position. He tried many batsmen for this position, but no one gave the impressive result, and that because of Virat Kohli. He hasn’t given many chances to the one particular batsman. He often gets criticism for his over-aggressive, overexciting and arrogant nature. He is in the learning phase of captaincy, but we will have to admit that he is going to be the king of cricket in the future. For now, he still has to learn many things from Mahendra Singh Dhoni.

Saurav Ganguly, Mahendra Singh Dhoni, and Virat Kohli all of these different from nature, but the target of all these are the same, and that is the to raise the level of Indian cricket.